Present generation students always have major preference to go for abroad studies and it may be U.S.A or U.K or Australia or it may be even Canada.

Education system in Australia compared to the US is better because Australia has proved as best educational destination for international students because of its high quality of learning and excellent education system prevailing there. 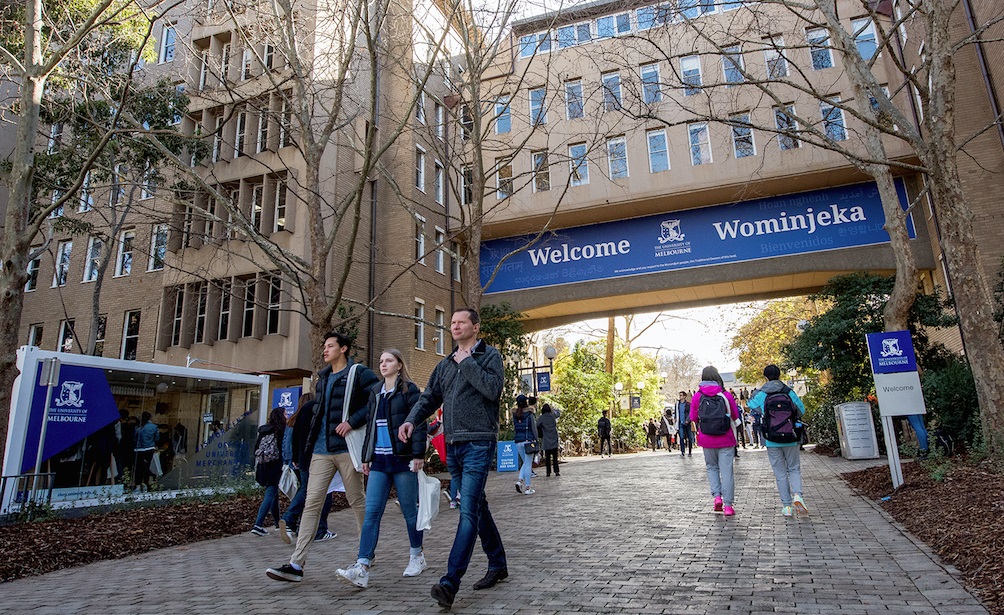 As an advantage Australia has maximum number of remarkable colleges and universities which provides several programs and course. Since the courses are plenty Students would have wide range of choices in selecting their education. Moreover doing education in Australia is more secured and students can learn about art, history, people, culture and life style of the country.

Here are some points listed below to avoid confusion about difference in education between Australia and the US. 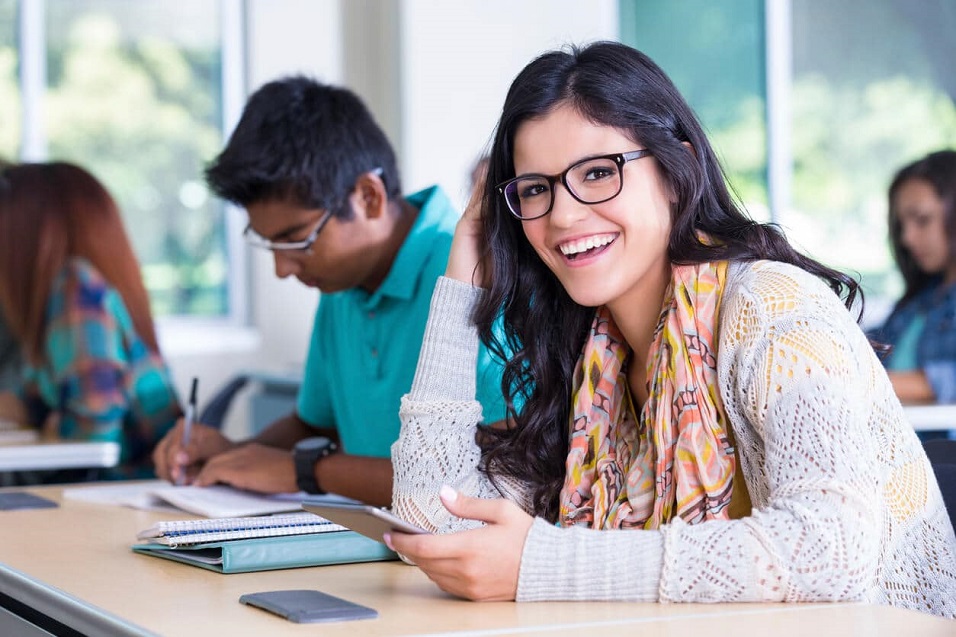 Apart from all basic difference of schooling between Australia and U.S most of students prefer Australia education system.

Since they have different time table to learn different subjects simultaneously and the examination is not conducted with multiple choices like U.S education system. Moreover the American schooling start August or September of every year where as Australian schools starts early from February to December.